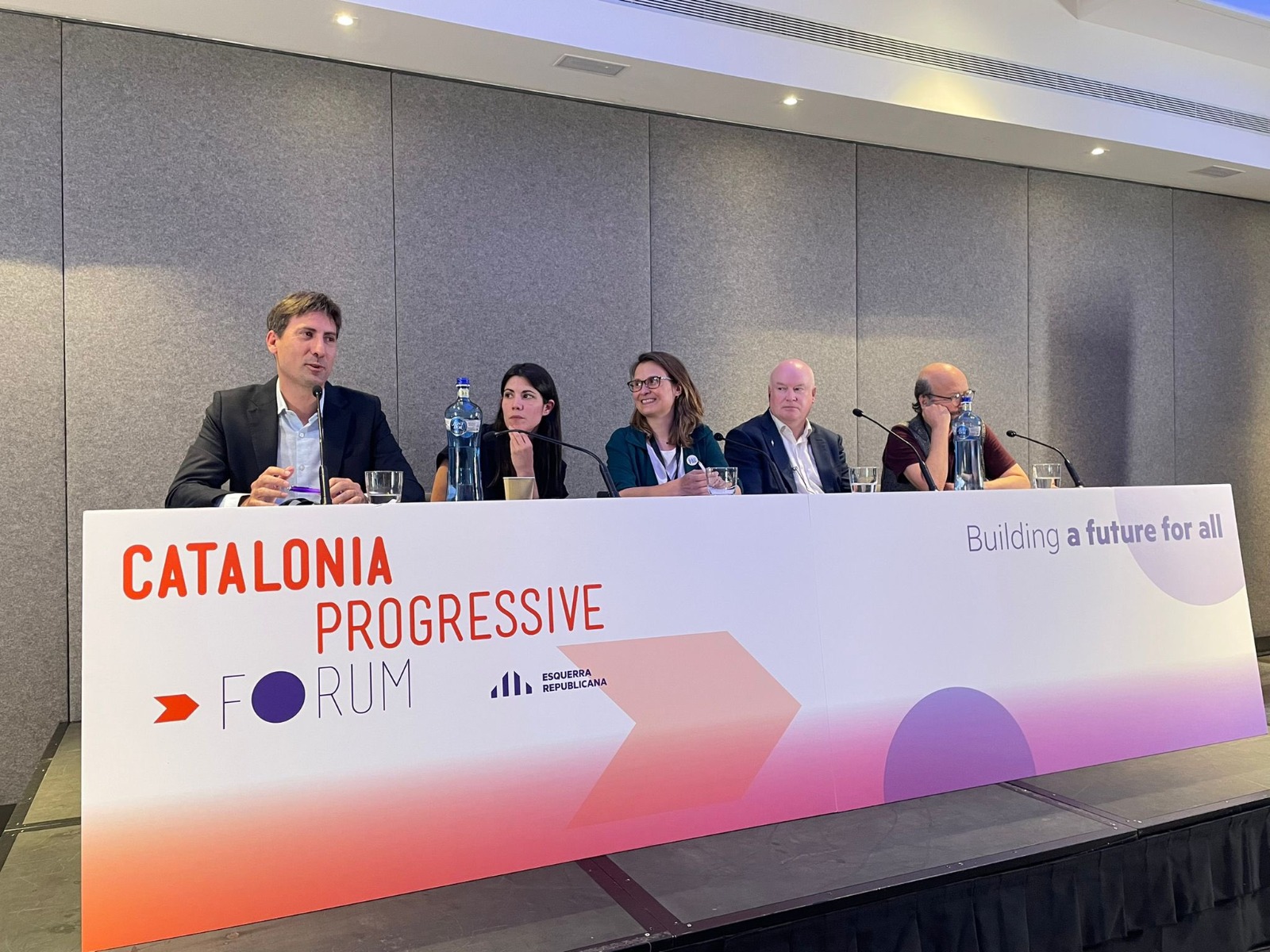 I am very glad to welcome you the the first ever edition of the Catalonia Progressive Forum.

We want this Forum to be a meeting point for progressive parties from Europe and the Americas, a place where every two years we can meet in person, strengthen our ties and friendship, and discuss about the common challenges our countries are facing. We want this Forum to propose ways, strategies and common action to build better societies and a fairer world. And we believe that Barcelona, a place that has always proved to have a restless, even cheeky soul, is a good place from which to make these reflections.

We in Esquerra Republicana have put a lot of efforts to finally kick off this Forum. This should have happened already two years ago but the covid19 pandemic cancelled our plans, as so many others. Now we are very happy to see you all here and I want to specially thank the 13 delegations of parties coming from different places in Europe and the Americas for being here with us. Be welcome to Barcelona, the capital city of our country. Be welcome to the Catalonia Progressive Forum.

The discussions of this first edition will be devoted to the challenge of defending democracy in todays world. “No stepping back: standing for democracy in the 21st century” is the headline for our discussions today and tomorrow.

I believe this is a very timely issue. From at least three perspectives:

Firstly, the world is experiencing a democratic backlash. After at least three waves of democratization worldwide, today democracies are in retreat. The number of formal democracies backsliding into authoritarian regimes is growing by the day. And a big competition between a democratic world and an authoritarian one, is taking shape. Authoritarians of all sorts are convinced that they will prove their systems are better compared to traditional western democratic models. They are convinced that they can deliver a sort of progress in a faster and more efficient way.

The champion of this conviction is Xi Jing Ping’s China. They openly challenge the narrative that democracy and human rights are the basis of human progress. They deny that HHRRs are universal and indivisible. And as they become more successful (and China’s success in lifting millions of people out of poverty is undeniable), they become more assertive and expansionist. So much so that empires are experiencing a sort of comeback, but of course in a different fashion. Now the race is not for land -except maybe for Putin’s Russia, as we sadly see- but rather for natural resources, sources of energy and economic dependencies.

Problem is that empires, even if the new ones excel on so called hybrid warfare (for instance disinformation and interference), they still rely on hard power. In that sense, the arms race that the world is experiencing in the last decade is breathtaking; the Russian war of aggression on Ukraine is only accelerating this mad race.

To my view, there is a growing need for democracies around the world to unite in efforts and protect the heritage from those many who stood up so that we could live in democracy and freedom. As imperfect as they might be, but for sure much better that to live under oppression.

Secondly, we see worrying trends in what concerns the quality of democracies inside some of our own democracies. Some even speak about illiberal democracies, countries where elections happen and democratic institutions are formally in place, but where rulers rule in an autocratic way, eroding the rule of law and fundamental freedoms. We can find that sort of democracies also inside the EU, the clearest example of which is Hungary, and in a way also Poland.

But then there are other democracies that may score higher in democracy rankings but that have shown serious flaws when they have reacted to certain challenges. This is the case of Spain. When reacting to the Catalan demand for democratic self-determination, the Spanish state has clearly vulnerated fundamental rights; the repressive political and judicial reaction has gone beyond any acceptable limits for a democracy that is worth this name. But there are other temptations to which established democracies may succumb, and some of them indeed do: the use of spyware technologies against political opponents, unjustified surveillance in the public space, politicization of justice, excessive restrictions to the right to protest or to freedom of speech, to name just a few.

Thirdly, all our democracies are constantly put at risk by far right movements. These movements have become more sophisticated , they have a remarkable command of social networks through which they propagate their populistic narratives; they know how to exploit the anger of those that feel excluded by the socio-economic system;  and they rely on the old, but always working tactics of using old fashioned nationalism to mobilize the hearts of the people oftentimes against the others; the others that come from abroad, the others that have another color of skin, the others that speak another language.

And despite their intrinsic danger for the cohesion of our societies, some of this far right parties have been normalized by the traditional right wing parties. This is the case with neo-francoist Vox party, which is already part of regional coalitions with the Partido Popular and that aspires to be in the next Spanish government hand in hand with Partido Popular. Against this background, progressive parties of all sort have to be able to build a wall of containment, but at the same time, provide for answers and solutions to those that feel attracted to populist and far right or neofascist movements.

So we have many reasons and a huge task ahead to protect democracies. But probably the best way to protect our democracies is to improve them. To have better institutions, to have more ways to let people participate and decide, to better defend fundamental rights and freedoms. But there is another aspect that seems crucial to me. Democracies work best where societies are more equal; where everyone gets a fair share of progress; where quality public services are in place an where there is always a generous safety network where everything else fails to let people live in dignity. Democratic systems with huge inequalities are weak per se, because they leave too many people apart. And as we know too well, inequalities within our societies are growing. This adds another responsibility for those who like us link the future of quality democracies with social cohesion and fairness.

Thanks very much for your attention. 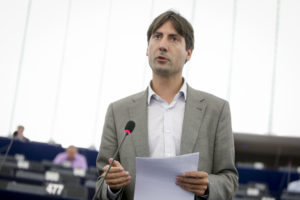 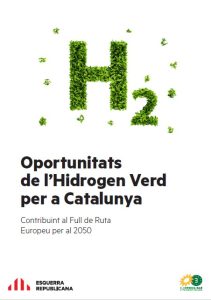 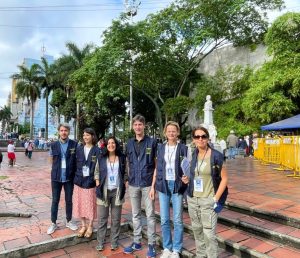