Ets a: Inici > Les meves prioritats > Europa al món > Jordi Solé joins the “Twinning project” to denounce the unfair detentions of journalists and the violation of the right to freedom of speech in Turkey 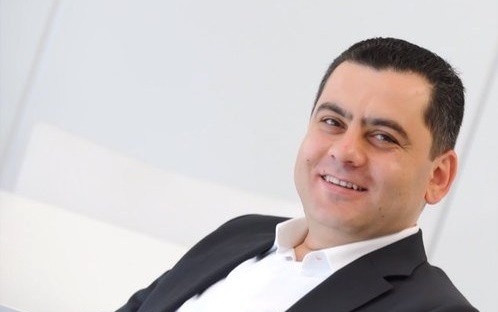 I have recently joined a very necessary and timely project to support press freedom in Turkey, in cooperation with the Committee to Protect Journalists and Human Rights Watch.

Over the course of this project, I will be twinned with Abdullah Kılıç. Abdullah Kılıç is a former columnist for the shuttered daily newspaper Meydan. He was detained by the police in Istanbul on the 25th of July 2016.

Since the heinous coup attempt in July 2016, more than a hundred journalists have been have been arbitrarily arrested and prosecuted. Journalists should be able to their job without fear of being punished.

I decided to participate in this project because I am very concerned about the increasing restrictions on the freedom of press that we are unfortunately seeing in the world today. The case of Turkey has been particularly worrying.

Freedom of press is a universal human right. It reinforces all the other human rights and it should therefore be protected. In any healthy democratic society, media should be free, independent, transparent and plural. Media serves as a platform to have different voices heard and where the flow of information, opinion and ideas helps holding power accountable.

Free, independent and pluralistic media based on freedom of information and expression is a core element of any functioning democracy. It is the governments’ duty to protect and promote media freedom and pluralism. Regrettably, this is not the reality today in different parts of the world.

Freedom of expression belongs to the values on which the European Union is founded. For this reason, candidate countries wishing to join the EU should respect the democratic values of the EU and remained fiercely committed to them.

We call on Turkey’s authorities to immediately and unconditionally release all journalists jailed simply for doing their job. In the meantime, I have requested permission from the Minister of Justice to visit Abdullah Kılıç in prison.

Raising awareness of cases like that of Abdullah Kılıç is more than important than ever. A twinning initiative like this one brings hope and strength to journalists all around the world struggling for freedom of expression. Their voice should be heard.

Read the letter I sent to the Minister of Justice Abdulhamit Gül. 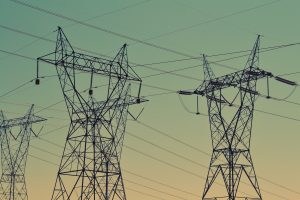